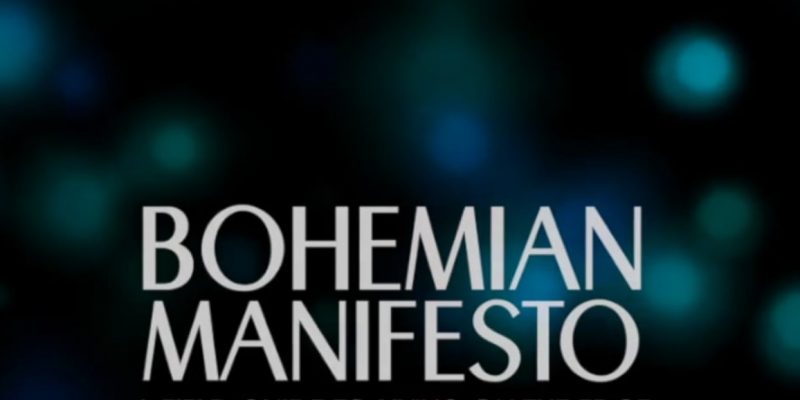 Bohemian life is that carefree life that seeks the joy of living, worldly pleasures, and pleasant company. The term was born from gypsies who came from Bohemia (in the present Czech Republic) and who went to France to live. Its way of life in French society and especially in the city of Paris, around the middle of the 19th century, inspired a cultural movement with literary and theatrical works. The bohemian people lived the night, in the salons, in the cafés and on the boulevards of the city of Paris. It is a very famous Moulin Rouge and Montmartre as bohemian places, but I add below a list of the most bohemian sites in the world.

A bohemian is a romantic person, a dreamer, an idealist, a person who lives on the margin of the common denominator of the society, someone who doesn’t mind so much their social status. A person who does not care to be of a low social class or if it is an aristocrat, is someone who has a particular sensitivity to the beautiful things of life more simple look, a person that loves music and why not also of the art, someone who relishes a conversation with a friend, a person who perhaps likes poetry and literature, someone who wants to philosophize about life, a person who can still enjoy a dinner in a luxurious place or just in a humble home, might want to play some instrument or perhaps classical music.

Someone who does not have a very stable social or work situation, someone independent who has a very own style as an individual, a somewhat disordered person, with a very difficult character who follows his own impulses and priorities. A hedonist with individualistic goals or intentions, someone who is very spontaneous in expressing himself, has no shame in saying what he thinks or feels, a person capable of making another laugh in just a few minutes — anyway, someone who loves life and takes it flat.

A bohemian is not the characteristic of a perfect person, much less of someone who comes close to perfection. A bohemian is simply a type of person as there are many other types.

Some painters of that time painted many Bohemians. Some, for example, with circus scenes and with the lives of acrobats and other circus workers. This Picasso painting is an example.

In 2004, Laren Stover wrote a bohemian manifesto, detailing the eccentricities, peculiarities, and informalities of being a bohemian. And it also defines five types of Bohemian person, which are the following:

Ways of Making Money While Traveling